This week we opened our package from South Africa! It was awesome and we had a lot of fun looking through all of the pictures and nick-naks. She also sent a lot of work sheets that I am doing with Caden during Kindergarten time. Saving some for later because they are harder.(I also added flash cards of animals and landmarks from the Target dollar spot) Isn’t their money beautiful! 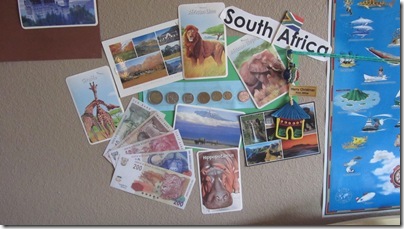 I’m really surprised at how interested Caden(5) is in the flags. He drew a picture of each of the ones we have studied on his own free time, just because he wanted to:) 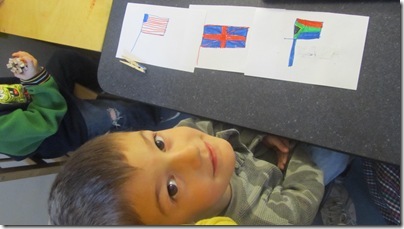 The Flag is on the learning board and the kids are excited about it. We have done one country a month so far but might step it up to every 2 weeks to get it moving faster. All I do at this stage(preschool) is open the package and we briefly talk about the items and how they our different or the same as the things we have here in America. I am saving everything to use later as we get older and can go into more depth. 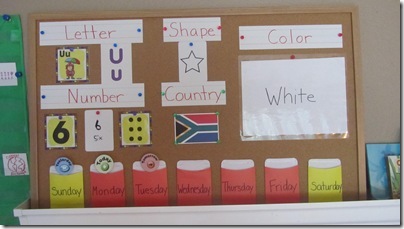 We also look at it on the map and talk about how far it is from us and how we would get there(walk, drive, boat, plane). The kids seem to like it:) 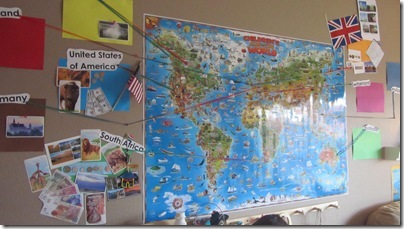 Posted by Packer Family at 2:56 PM